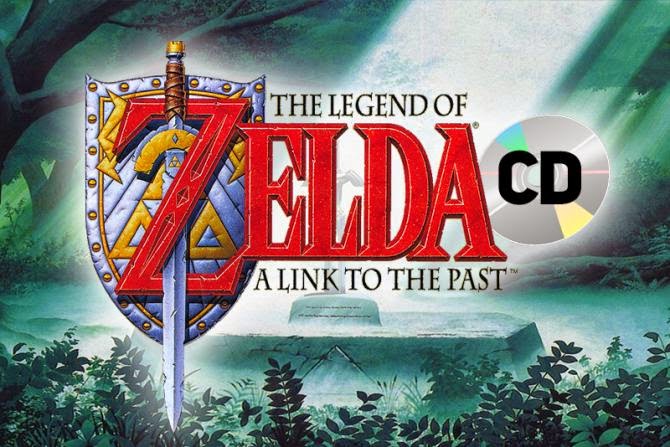 I’m sure many of you, (if not everybody) have heard about Nintendo’s failed attempt(s) to bring a CD attachment to the Super Famicom, so I won’t go there. The SFC is/was a fantastic machine and the community is doing incredible things in terms of emulation and flash cartridges. Most notably the SD2SNES cartridge and its MSU-1 expansion chip designed by byuu author of the BSNES/Higan emulator.

The MSU-1 enables the Super Famicom to support up to 4GB file size, full motion video (240×144, 256 color, 30fps) and uncompressed 44.1KHz 16-bit stereo PCM that can be mixed with the sound coming out of the SFC sound chip. It pretty much gives the SFC the abilities it could have had with the ill-fated SFC CD Attachment or at least a good idea of it.

So what’s so exciting now about this MSU-1 chip that came out 2 years ago? Well some of the neat stuff is starting to come out. There is the Road Blaster port done by Dforce3000, a little while ago which plays amazing well, the game is much more responsive than any other versions I’ve tried in the past:

But, recently someone hacked Zelda 3 and released an updated version with a full orchestral soundtrack and an intro video, nothing less!

Zelda 3 is one of the games I enjoyed the most on the SFC, so obviously I had to try this new version and boy does it change the experience for the better. The audio generated by the SFC sound chip is already amazing for its time. But playing Zelda 3 with CD quality audio is just priceless. Even the intro video taken from Zeldamotion animation, sets the scene really well.

So, without further ado, here is a preview:

You can try for yourself on your SD2SNES or by emulation with BSNES/Higan by going to the project page, here. If you’d like to make your own SFC MSU-1 games then head to this page.

The MSU-1 is probably the closest thing we’ll ever experience  to a SFC CD and it’s incredible that it even exist, mega KUDOS to its creator and folks exploiting it, keep it coming!

As for me, well, I’m going back playing some more 😉